Our Father Rector at the General Assembly of FUCE in Lisbon

The General Assembly of the Federation of Catholic Universities of Europe  (FUCE) took place from 1st till 3rd of June 2017 at the Universidade Católica Portuguesa (UCP) in Lisbon. Our Father Rector, prof. Józef Bremer SJ, responding to the invitation of the secretary of the Federation, P. Albert Evrard SJ, was one of the 32 representatives of catholic universities who have joined this special event.

The main topic of the programme was: “The Intercultural and inter-religious experience of our Catholic universities - a major point of reference at the service of society?”

During the FUCE GA, father Rector has presented the candidacy of our University which was preliminary accepted by the authorities. Jesuit University Ignatianum in Krakow is going to become an official member of the FUCE in October 2017, once its application to the boarder International Federation of Catholic Universities (IFCU) will be validated. 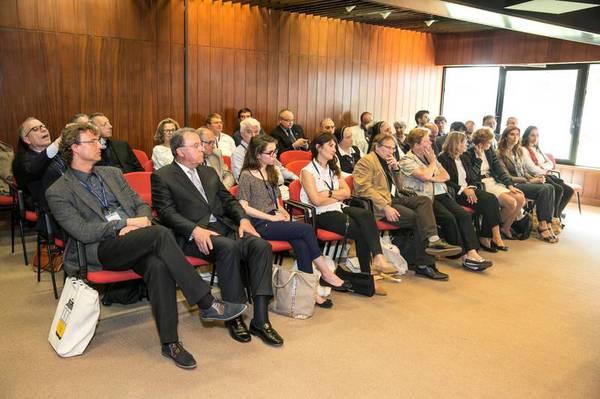 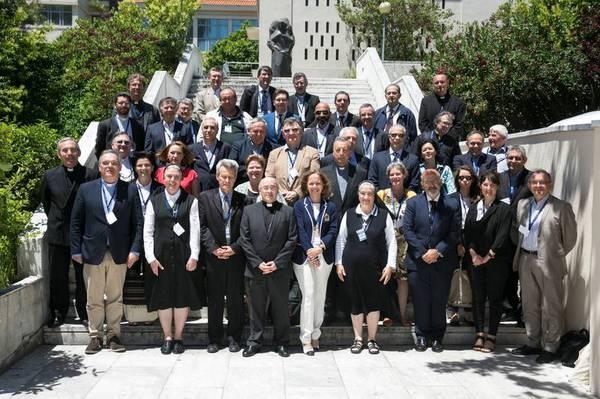